In non-fiction series highlights microdocumentales Key Concepts of the Modern World, whose first three installments (The Office, The Permit and Digital) have risen more than 50 international awards and his role as explorer of hybrid formats with pieces such as Zoom (nominated Best Picture Notodofolmfest 05) or the wallet Limits 1st person to the collective project Miradas al Límite 08 (Artium - NEFF).

His work in TV has also alternated formats from the direction in series such as Córtate (Channel Four), Cambio de Clase (Disneychannel - BBC1) and The Ulysses Syndrome (Antena 3) carrying out free-form pieces for the space Cuatrosfera in Chanel4. 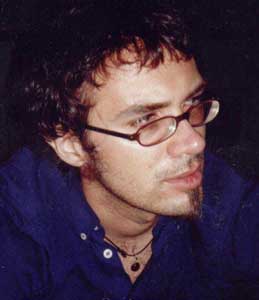