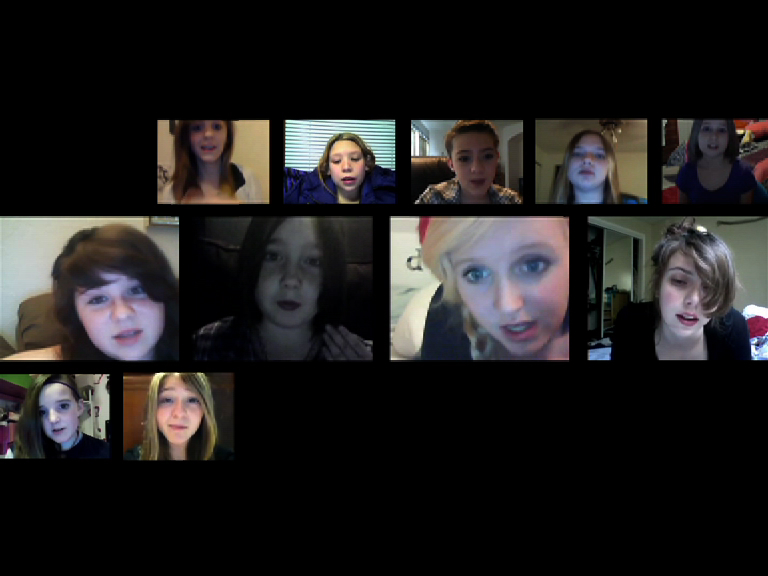 HAMACA manages, documents and preserves the archive in its disposition. Its task, in the first place, is to document, catalogue and investigate about the pieces. The main data in reference to the author and the production is compilated to later classify the pieces in relation to a conceptual frame based in the key words of reference. This first sorting is later complemented with the elaboration of critical and investigation material related to the work. In this way, we create thematic compilations.

In a second place, storage and digitalization constitute an important element of the project to assure the conservation of the pieces, given the rapid modifications and changes in the formats of the contemporary audiovisual patrimony.
In a last place, the preservation of the archive is realized both digitally and physically. Our archive is formed now of more than 1500 titles from particular collections conceded to us.

These tasks are supported by a strategy of permanent sensitization of the importance of guaranteeing the preservation of these productions. HAMACA wants to foment the debate between the new audiovisual practices and its protocols of preservation so to take into consideration the role of public institutions in this artistic area.