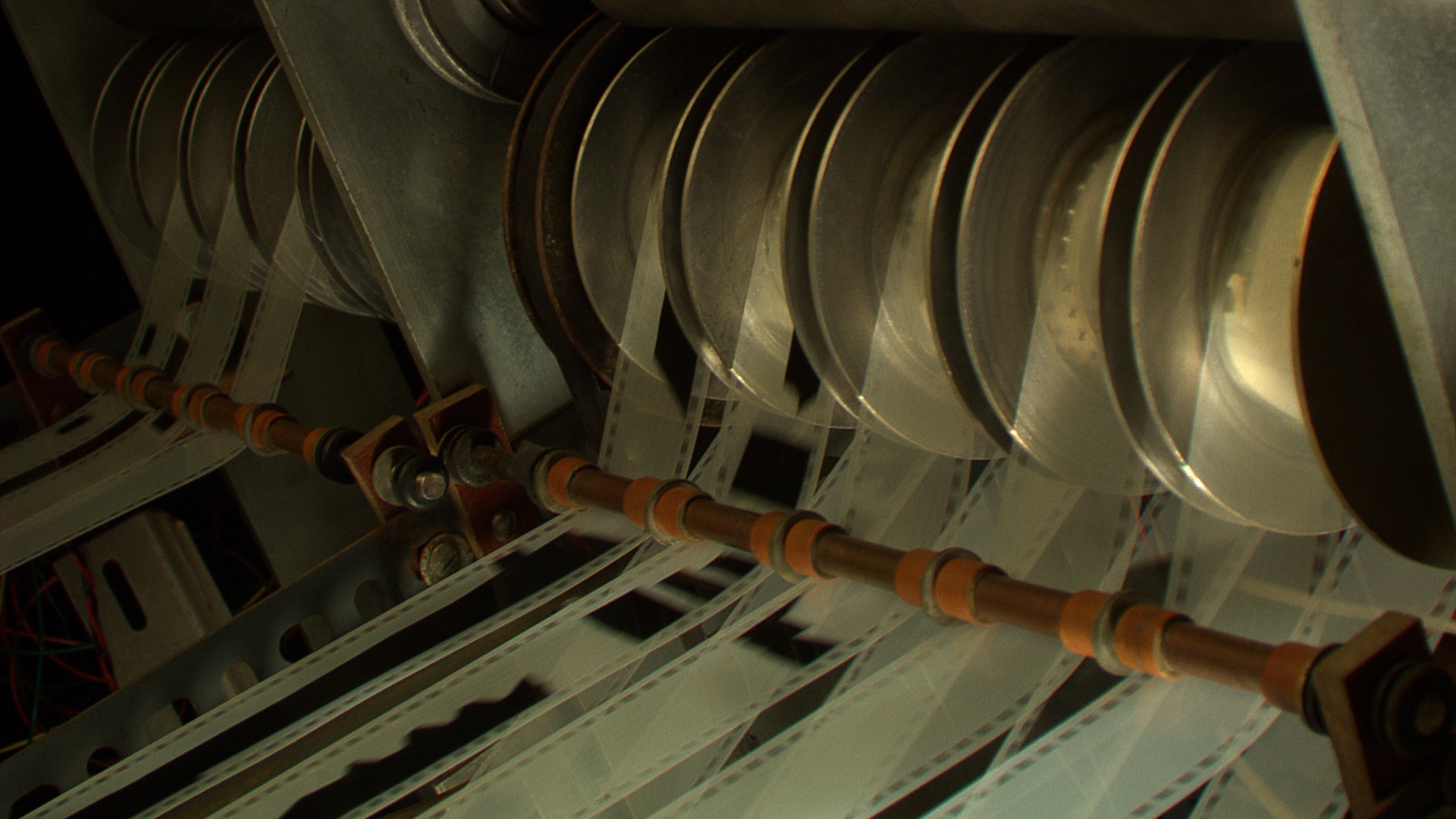 In the 10 years that HAMACA has been working to recover video pieces so to include them in the catalogue, it has faced obsolete formats such as U-MATIC, betamax or VHS. We also have had experiences such as the recovery of pieces by Rocío de Fernando Ruiz Vergara that were censored in the Spanish Sido due to a verdict in 1980; or the recovery that MACBA did some years ago of the historical footage produced by the collective New Video Service of Communitarian Video that resulted being an insufficient work if we hadn't assumed later the task of promotion and diffusion of the recovered video pieces. This last activity had the consent of the the museum and members of its original group.