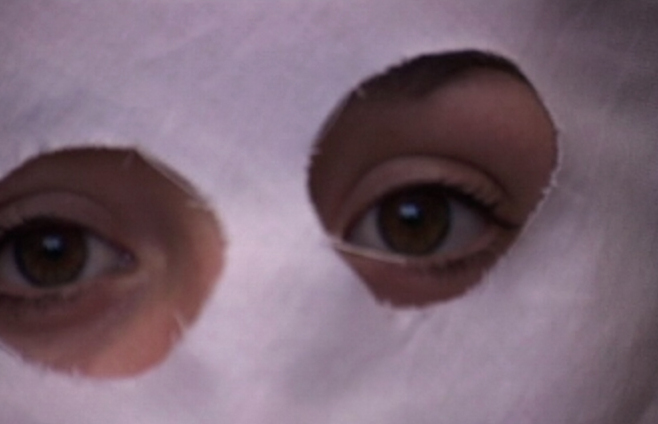 The birth of HAMACA
HAMACA is born in 2007 as a result of a dialogue between the Association of Visual Artists of Catalonia and the cultural production company YProductions. As a response to the absence of distribution circuits and the lack of economic regulation in the video field, the platform emerges in order to professionalize these practices. This will was emphasized by the choice of the name of our project: HAMACA (Hammock) acts as a horizontal net that connects the multiple video productions with the spaces of diffusion and exhibition.

Contribution to the normalization of the medium
The existence of HAMACA would ensure the diffusion of the videographic productions inside and outside the national border, guaranteeing this way the remuneration of the artists and normalizing the ethical practices in the field.

Surfing through the storm
After three years, and with the economical cutbacks originated by the Spanish housing crisis, HAMACA faced a great shrinkage of the institutional support. In front of this situation, and for the survival of the project, HAMACA reached certain agreements with cultural centres that would aid them to mantain its activity. In this new context, HAMACA's activity, to that time as an exclusive video distribution project, expands and diversifies into different projects.

The birth of new projects
From 2014 onwards, new lines of activity have been created to give to know the richness of the archive in different contexts. HAMACA Educa (HAMACA Educates) and HAMACA Edita (HAMACA Edits) are some projects that commit with the creation of historiography of the video medium and with the expansion of its presence in public areas.

Future challenges
HAMACA's challenge is to permanently upgrade and revisit of the different lines of the platform, so as to consolidate the presence of experimental and critical audiovisual practices in the educative, communitarian and cultural areas. The project has a firm belief in the contemporary audiovisual medium as a transformative artistic practice that acts as a tool to address issues of gender, race or class.