DELACREW is a band with only one aim: to innovate and explore. They experiment with a range of styles —Drum & Bass, Downtempo, Breakbeat, Jungle — mixed with video to create an explosive and powerful live set.

A collaboration of Redribbon and Softless crews formed in Spain in 2004, DELACREW spend their time creating both video & audio tracks and performing live drum and bass sets worldwide.

In 2006 DELACREW began experimenting with video, generating a mix of visuals with their experimental musical style to spectacular effect. They also extended their scope, engaging in graphic design multimedia conferences and video-clip postproduction.

DELACREW’s trademark style of futuristic and urban audiovisual performances inflicts a shocking, intoxicating effect on all who experience them.

To date, they have had two releases with the underground Drum & Bass labels Mushcore Recordings (HUN) and FUCKTR XIII Recordings (ESP).

DELACREW joined forces with Science of Sounds (SOS) in 2007, representing the Drum & Bass side of this versatile and fresh collective. This union kicked off with the ‘Electro Reality Tour’ in Manila, continuing in Guangzhou, Shanghai and Beijing—the home of SOS. 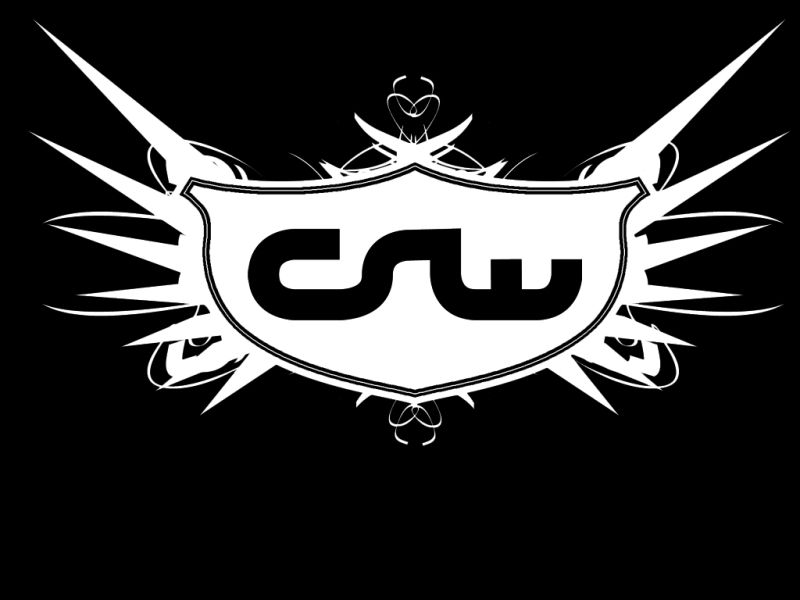