Valladolid, 1974. Diego del Pozo studied Fine Arts at the University of Salamanca, Spain, and Gerrit Rietveld Academie, Holland. He completed his PHD studies at the Universidad Complutense of Madrid. He Lives and works in Madrid.

He is an artist, cultural producer, and professor at the Faculty of Fine Arts at the University of Salamanca. He is also member of the collectives C.A.S.I.T.A., Subtramas and Declinación Magnética. He develops projects about social construction of subjectivities.

He works around affection and desire, and how these aspects are substantially influenced by our economic production systems. In his production  he reflects and researches about  the notion of Affective Artistic Device.

Among of his solo exhibitions include those in CAB of Burgos in 2011, ECAT of Toledo in 2009, at Cultural Center Montehermoso of Vitoria in 2007 and at Contemporary Art Center of Salamanca, DA2 in 2006. He has participated in many group exhibitions including: Here together now (2013); Our work is never over (2012), both at Matadero de Madrid; Educating Knowledge, MUSAC, Leon (2010); Apres la fin / valeur travail, Haus der Culturen der Welt, Berlin, Germany (2009); Heterotopías, Oktogon HFBK, Dresden, Germany (2007 ); Future Destination, Royal Botanic Gardens, Madrid (2007), Terraplane blues, La Casa Encendida, Madrid (2006); Free radicals, Auditorio de Galicia in Santiago (2005), … His videos have been programmed into the international video festival  Rencontres Paris / Madrid / Berlin, at Palais de Tokio, Theatre du Chatelet, Jeu de Paume Paris and at MNCARS, Madrid between 2008 and 2013. His work is in art collections as MUSAC of Leon or Domus Artium 2002 (DA2) of Salamanca.

In addition to his individual artistic production he considers very important to experiment and produce art in a collective and collaborative manner. With Eduardo Galvagni and Loreto Alonso has developed collaborative methodologies experimenting with the notion of authorship in projects as Earning a Living about the notion of working. With Montse Romani and Villaplana Virginia is developing Subplots- platform of research and co-learning about Collaborative Audiovisual Practices Production. This project was linked to Research residencies of Museo Nacional Centro de Arte Reina Sofia during 2011-2012. Together with Aimar Arriola, Jose Manuel Bueso, Eduardo Galvagni, Sally Gutiérrez, Julia Morandeira and Silvia Zayas in Declinación Magnética is producing Margin of Error between 2013-2014. 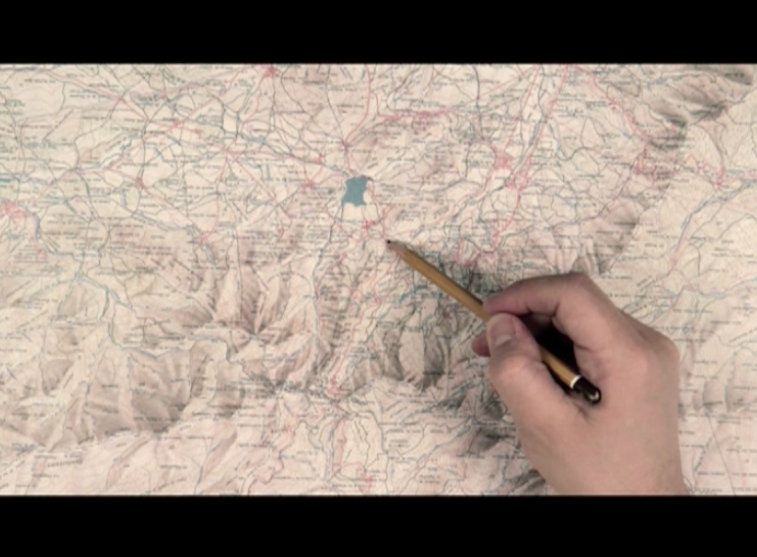