Born in Basque Country in 1976, she obtained her degree in Fine Arts at the University of Basque Country (UPV) in 1998, and moved to The Netherlands to follow postgraduates at the Piet Zwart Institute in Rotterdam and the Jan van Eyck Academy in Maastricht. In 2003 she won the Mama Cash award for female artists in The Netherlands. She has been granted residencies at the Flax Art Program in Belfast and at Re:Location Academy - Shake Society in Casino, Forum d'art contemporain in Luxembourg. Her work has been on show in exhibitions such as “Cine y Casi Cine” at the Museo Nacional Centro de Arte Reina Sofía in Madrid, “Postvérité” at the Parrága Centre in Murcia, “Conflict / Pluralism / Community” in the Gabinete Abstracto of Sala Rekalde in Bilbao and “Mirador 06. Media Art from Spain” at the O.K. Centrum für Gegenwartskunst of Linz, Austria.

Since 2001 she works in collaboration with the Dutch artist Klaas van Gorkum. They have worked together on projects such as “Marea” (2003), a video addressing the oil spill on the coast of Galicia (Spain) as a social phenomenon; and “Monitoring the Dordtselaan for Maximum Peace of Mind” (2004), a video filmed from their bedroom window with observations of a street that has been declared a “hot spot” by the city council of Rotterdam (The Netherlands). They recently finished “Meanwhile, in the Living Room...” (2006-2007) a two year long project that culminated in a solo exhibition in the Montehermoso Cultural Centre of Vitoria-Gasteiz (Spain) in which they analysed the notion of home and family in the context of the urban expansion of the city.

In 2008 they have been working on “Stay inside. Close all windows and doors”, a project that reflects on life in the suburbs, taking zombie films as a reference. This consisted among other things of a theoretical seminar, videorecordings and two largescale zombiewalks, in which participants dressed up as zombies invaded the local shopping mall. “Stay inside. Close all windows and doors” is done in the context of “In Overvecht” (an initiative of Adviescommissie voor Beeldende Kunst en Vormgeving of the City Hall of Utrecht) and produced together with Casco Projects (Utrecht, The Netherlands) and Consonni (Bilbao, Spain). 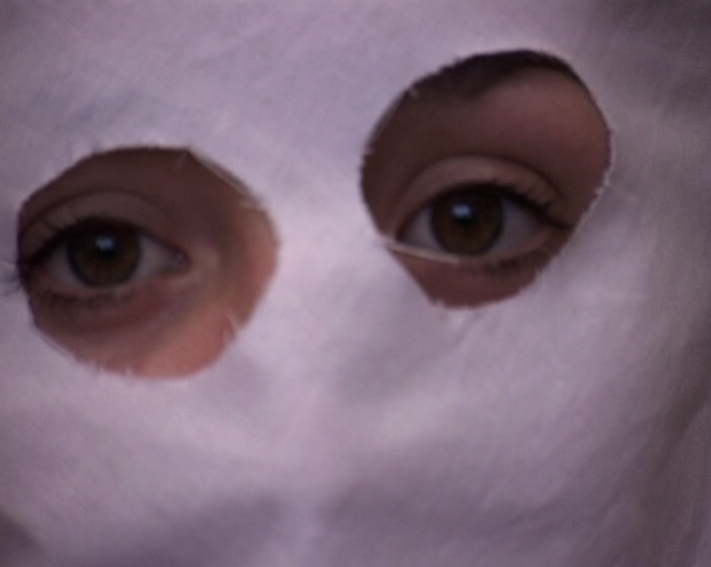 Iratxe Jaio was born in the Basque Country and now lives in Holland. Klaas van Gorkum was born in Holland and lived in Africa most of his youth. As partners from different geographical and social backgrounds, Jaio and van Gorkum share between them a keen interest in what makes up cultural identity. Their artistic practice revolves around the visualization of the relation between people and their environment. Their work is often said to be political, as it brings to the surface contradictions and conflicts that may exist between individual and collective experience.