Video jockey who works in real time, putting together various non-narrative visual structures from a gallery of loops. He works with material recorded by him as suitable material that then manipulates and distorts altering its interpretation. The images are sewn together with music, synchronized or offering a plastic counterpoint to space and sound.

He is Superior Technic in Photography and Technic Specialist in Sound and Image, Diploma in Sound and video and TV from the University of Alicante. 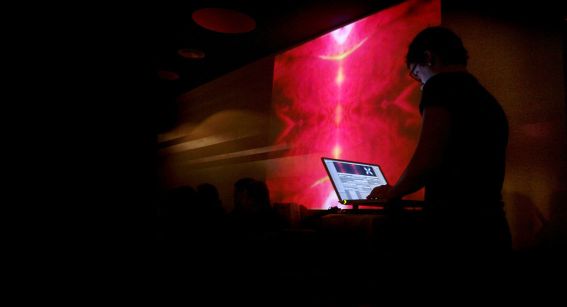