Her work has been exhibit in Cervantes Institute of New York, Stockholm, Dublin or Peking; at La Casa Encendida, Madrid; at MEIAC, Badajoz; at Botín Foundation, Santander; at Espai of Caja Madrid, Barcelona, etc. During a four years period (2003-2007) she received the  FPU grant from the Ministry of Culture, which she took to investigate, live and film audiovisual projects between Barcelona, New York and Chicago. 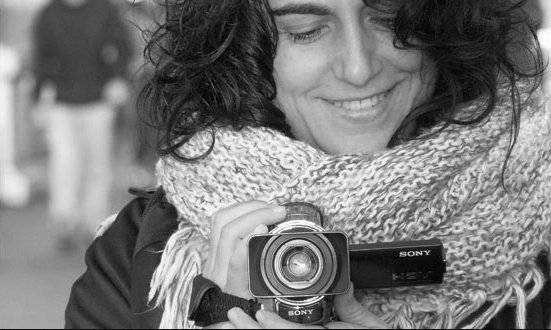