His first feature film, Cravan vs. Cravan (2002) received various prizes at different international festivals. It was awarded the Spanish critics’ Sant Jordi prize for best first film of the year. In addition, he received, among others, an award for best new director and the public award for best film at the Sitges International Film Festival.

Lacuesta’s short films have been screened in various exhibitions. He has written a number of feature film scripts and combines filmmaking with teaching (Master classes in documentary filmmaking at the universities Pompeu Fabra and Universidad Autónoma de Barcelona). He has collaborated with various printed media writing articles on film, music and literature. 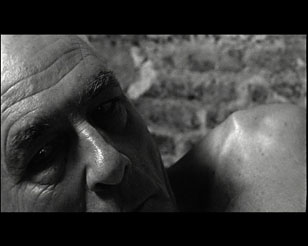