Kancler/Steidinger currently live and work in Barcelona. They are part of the Enmedio collective. 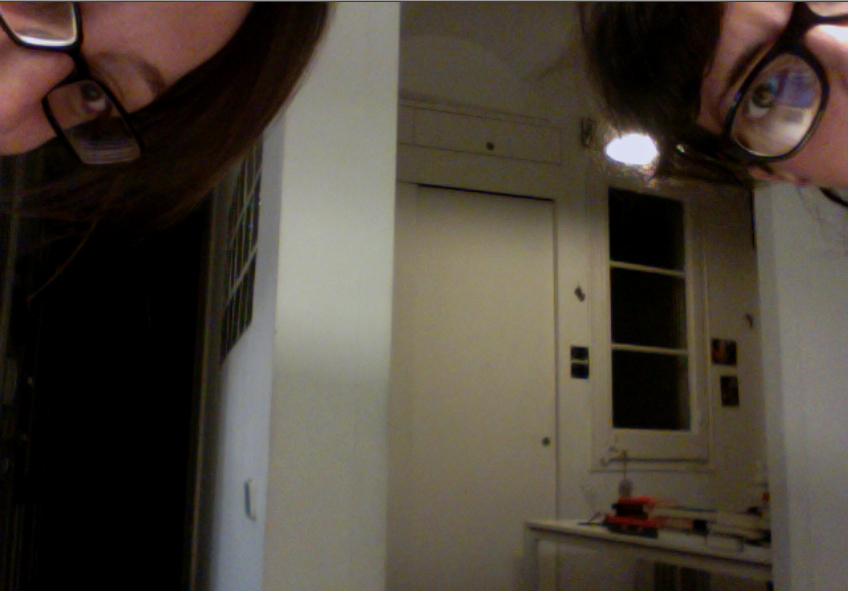 In the current socio-political context of global capitalism, of the deep crisis of political and economic legitimacy in which we find ourselves, the consequences are numerous also for contemporary art, culture, theory and/or any radical political act. To research, construct and rethink the expressive forms, the conditions of artistic production and intervention in this present reality, Kancler / Steidinger situate their practice at the intersection between art, activism, theory and politics. How to hack when I become the product? What place do we occupy today in the relations of production? What role does the instrumentalization of art and culture play? How to articulate the critique that makes us feel uncomfortable in the spaces of exploitation, that allows us to visualize conflicts, absences, and power relations? How can we politicize today?