Valeriano López (Huéscar, Granada, 1963) begins his artistic activity at the beginning of the Eighties in Barcelona, where he comes into contact with the new textile expression. He returns to Granada to graduate in artistic textiles at the Escuela de Artes y Oficios, and in 1988 he definitively abandons the threads for installation.

In 1987-1988 he studies theatre-dance with Pina Bausch and continues his education in theatre direction and set design in different schools. He has directed, among other projects, Samuel Beckett’s Krapp’s Last Tape in 2000 and Jean Genet’s Deathwatch in 2005.

He gives up his personal identity at the Facultad de Bellas Artes de Granada in 1990 and founds with six others an unnamed collective that questions authorship and calls for the changing and hidden identities of contemporary society.

He studies at the Escuela Internacional de Cine y Televisión of San Antonio de Los Baños in Cuba, between 1994 and 1996. Whilst there, he lives first hand the balseros crisis. In Marrocco, where he lives for long periods, he gets involved with the phenomenon of clandestine immigration. He condenses these experiences in his first film project, “Estrecho adventure” (1996), in which some of the themes of his following works are already established: globalisation, identities and borders.

He has worked as a graphic designer on important social awareness campaigns, and his artistic activism has made him infiltrate other institutional, politically heavy weight campaigns, in order to sabotage them.

His poetic radicality and the shadow of anonimity, which he carries since his experience with the collective, have turned him into a slippery artist, difficult to label. Up to now he has stayed out of the market, as his profession has always been teaching. However, his work as a teacher not only allows him to eat, more importantly, it gives him the possibility to develop his activism in the academic realm and to maintain his particular kind of revolution, which consists in handing his students a stone, and entering with them the world of metaphors. 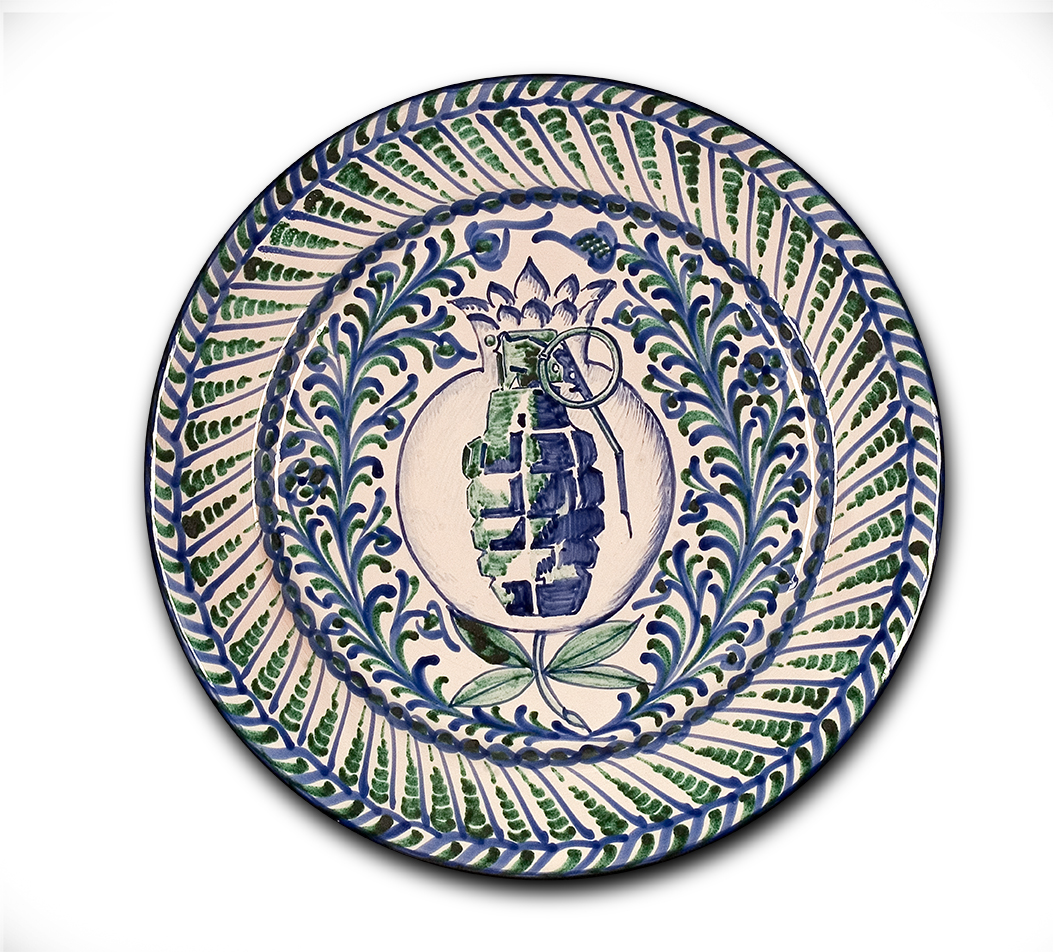