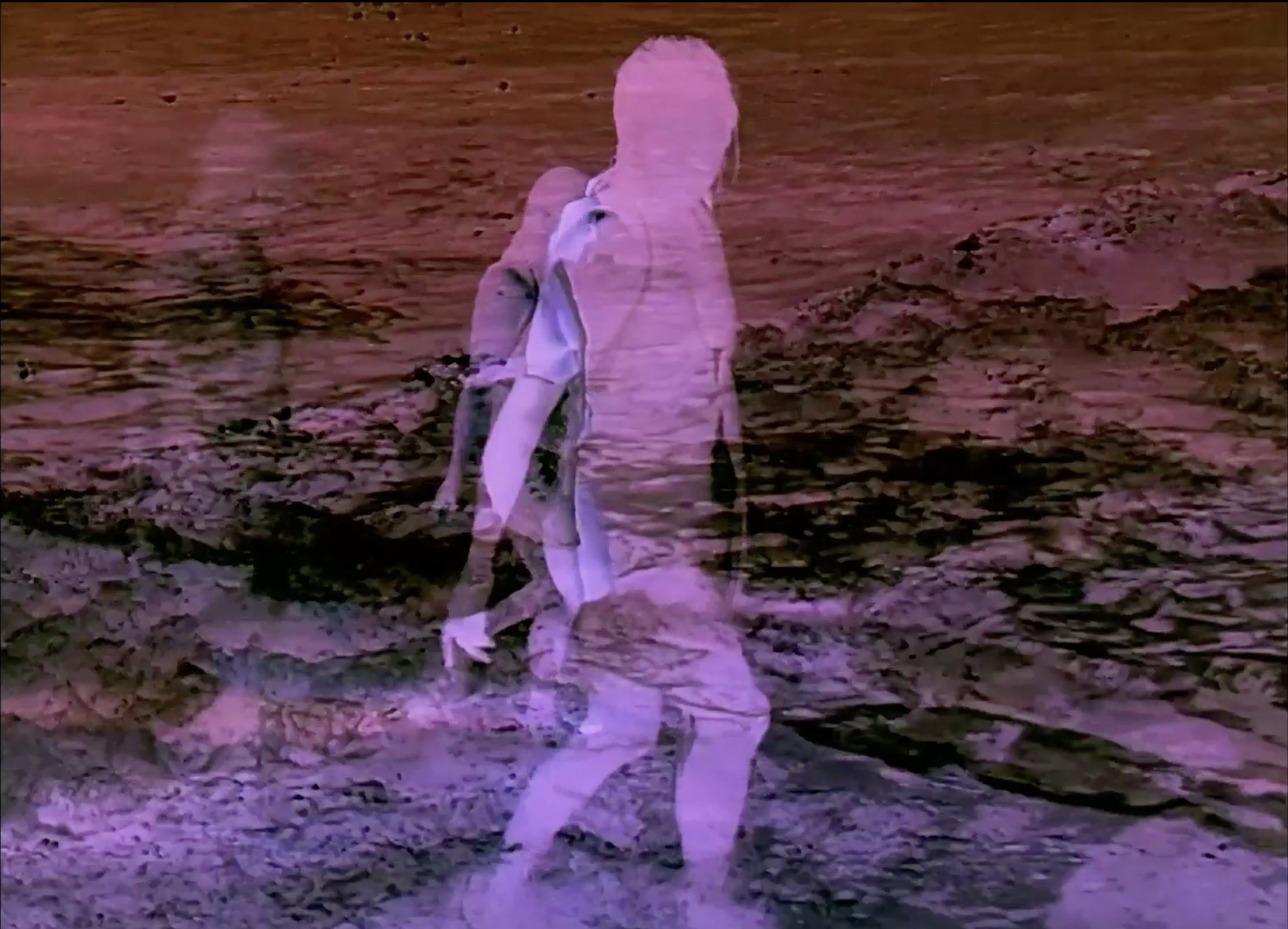 Exploring feminine archetypes, this work by Eugenia Balcells proposes a transcendence of social and cultural frameworks to present a being that is part, fusion and creation with her environment: time, nature, and history. In Becoming the female character is associated with the archetype of the anima, since she lives in constant change, in permanent transformation, evolving at the rhythm of time. She is born, dies, and is reborn in a continuous becoming, going through difficulties, struggles, gives up, re-establishes silence and stillness, dance... until she merges with nature and detaches herself from it in continuous breathing of attachment and detachment. A constant recreation that, in turn, allows an incessant resurgence. This entity of life co-creatates history in time: the nature of the cosmos, water, earth, air, space, and light are its truth.

The work Becoming revolves around the origin of the feminine archetype. In it, the woman is constantly reborn, she evolves facing the waves of the sea, the earth, the air, and the light that cross the universe in all directions creating always new spaces... she surrenders to the elements and is reborn from them.