Balcells was born in Barcelona, where in 1965 she graduated from university with a technical degree in Architecture. In 1968 she moved to the USA to do a Masters in Fine Arts at the University of Iowa (1971). Since then she lives between New York and Barcelona. In the mid-Seventies she becomes one of the fundamental referents of Spanish conceptual art. She focuses her work on themes related to consumer society and with the effect of the mass communication media on mass culture. Her work mixes different elements of contemporary art to produce multimedia installations, in which sound, light and movement share their protagonism with memory, the history of the everyday and the fusion with the mystery of the essential. In recent years she has exhibited in the Centro Nacional Reina Sofía in Madrid, the Museo de Arte Contemporáneo in Barcelona, the Palau de la Virreina in Barcelona, the Museo del Barrio in New York City, the Centro Cultural de Belem in Lisbon and the Centro Cultural Banco do Brasil in Rio. She has also been part of many group exhibitions, as well as festivals of experimental cinema, video, performances and installations. 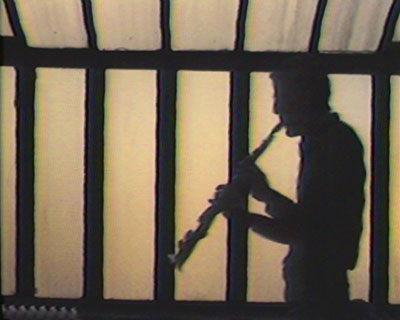