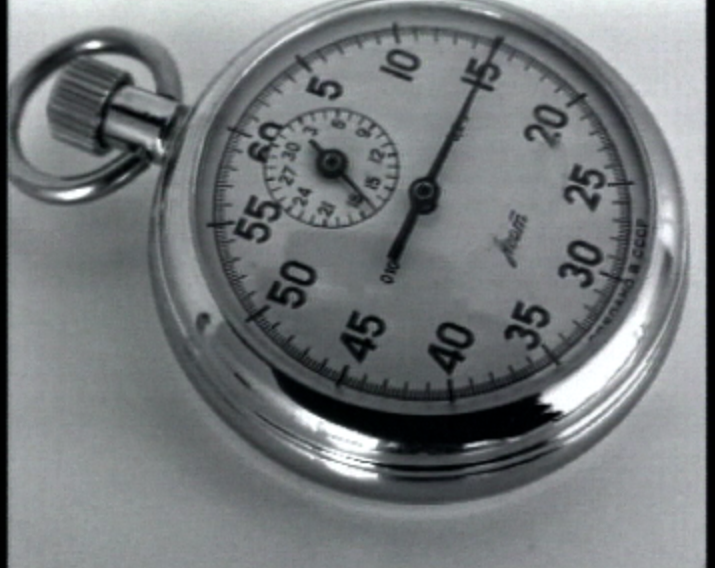 Yo soy de la gran Europa is the first part of the trilogy Las Armas y los Cuidados (weapons and caring), a work about identity and tolerance that develops the concept of emigration out of individual experiences and opinions. Texts in five European languages trace in parallel constantly moving ambiguous landscapes that take on presence in the enunciation. Based on questions about one’s birthplace, we hear different voices that, in the narration of personal stories, reinstate the idea of a culture within a European unity still under construction.

This piece is about taking voluntary exile from the past in order to progress within it. The author’s aim is to reveal his own image by means of words, natures and games, in a self-searching exercise. This is a video that has been designed with the objective of suppressing all the self-defenses that have been dutifully learned and are regularly used in intimate conflicts. The safety of the cot is shattered by uncertainty, our complexes and the oscillations in our personal lives. This piece offers us a self-portrait of doubts, based on not identifying with others. Paradoxically, the title is the only definition that the author gives as true of himself, Yo soy de la gran Europa .

In this work, the musical narrative is especially significant. I has been composed by the artist together with Jesús Gestoso, over the ambiguous and eclectic visual content of the piece. The musical dimension is the basis for the movements of the written text, itself the dramatic axis that ambiguously portrays the author’s emotions in relation to his sense of identity in a foreign country. There are no voices, no recited litanies, the humanity that can be found in the sound is contained in soft sighs and groans. As the author himself explains, “the structure is based primarily on the notion of “trying”; of wanting to say something; restarting; taking a breath to say it; stopping oneself at the last moment; restarting; being afraid of being too pretentious. To be pretentious and to speak finally (with all the fear that a confession entails).” An epistle of enlightening moments is edited into a montage with simple effects at two speeds, over ideas of inadaptation, fear, difference, indecisiveness and the incapacity to reach an ambivalent knowledge in consonance with a natural movement.

By relating images of nature with those of childhood, Ruiz de Infante explores the coincidences and a visual and sound flux is generated over which texts are inscribed. These introspective thoughts about the personal duty to take exile from one’s birthplace, are so deliberate that they seem to emerge from someone other. It remains unclear whether the narrator identifies with the author, but the concepts, the words and the experiences combine with each other into a polyglot net of imprecise pieces of advice. These are statements that seem to have been elaborated in a different country, thereby becoming consequent expressions. This is a place where the utopian communion between peoples is interpellated by the necessity of feeling oneself an individual, as well as suffering one’s own negations. The video is like a logbook of the journey in search of oneself, whereby one’s own memory is both reconstructed and deconstructed, in order to arrive at a final self-definition which, in short, is the real objective of every exodus.