Joan Leandre is since 1993 a member of the Observatory de Video No Identificat [Observatory for non-identified videos] - OVNI Archives. Between 1994 and 1996 he worked in the series MAP (Mega Assemble Project), Fundación Cero and Serial Monuments. In 1996 he started the project Oigo Romo with a grant from the Instituto Universitario del Audiovisual, which then developed into Mega Assemble Project MSN - Adult Playground 1.0. In 1998, while in New York, he is involved in the President Archives. In 1999 he starts the project retroyou.org comprising the series of software interruption retroyou RC, retroyou nostal(G), retroyou nostalg2 and the autoreplicant mailing list http://ddtpv-txmx7-bbgj9-wgy8k-b9ghm.org.

In recent years he has collaborated on other projects such as Archivos Babilonia and Velvet Strike. He is now in the midst of considerations, in a kind of drifting that carries the name of the flying iron bird’s scream, automatic head at dusk... in the name of the Kernel! 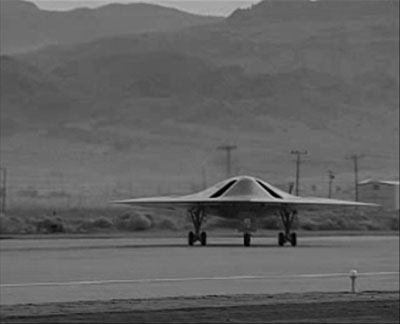