During his professional trajectory he has worked doing still photography in nine feature films and as director’s assistant in various films. He has written scripts for more than 20 films, and worked as cameraman and editor. He has also been a supporting actor in feature films, theatre plays and television series.

He has a long and internationally well-known filmography as director, ranging from documentaries to television ads, from educational pieces to creative works of the most personal character. He has participated in numerous festivals around the world and has been awarded many prizes. 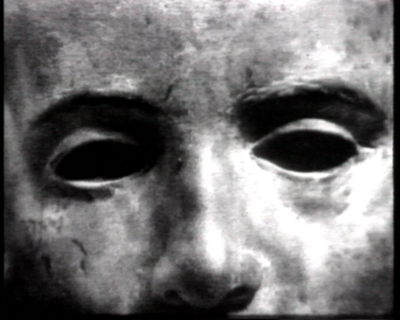