Silvia Zayas (León, Spain, 1978) is an artist who works within the boundaries of video, the scenic and expanded choreography. Her most recent practice is developed around possible ways to translate the filmic language of a documentary to different performative displays. Some of her most remarkable productions are: Tríptico O, International Simposium Pushing the Medium. Nodar, Portugal. ART/HURT: heridas en venta (peep show for a single viewer) in the line of work of the artistic identity in with she was immersed next to N.A., granted with the KREA Expresión Contemporánea grant of Vitoria-Gasteiz (2008) and premiered in OffLimits, Madrid (2009). Devenir, devenir produced by the Program of Artists in Residence of the Aula de Danza de Estrella Casero (University of Alcalá de Henares), premiered in the Festival En Tránsito, La Casa Encendida, Madrid (2009).

More recently, she has been working in a series of pieces about portuguese colonialism, as No se habla de política en la mesa, premiered in the Teatro Albéitar of León (2011); Sao Tomé Revisitado produced with MUSAC’s Artistic Creation grant (2011) and premiered in Escena Contemporánea, Madrid (2012) / Picnic Sessions (CA2M), both in collaboration with her mother Isabel Serra; the live film/performance Ballets Roses in Teatro Pradillo and Festival In-presentable in La Casa Encendida (2012). She also produced the video essay Pêro Escobar vs. Elvis Presley, within the largest research project in which she is still immersed.

Her video This is a lamp was shown in the festival ALTERNATIVA 2012, as part of the exhibition Materialno / Materiality in Wyspa Institute of Art in Gdansk, Polonia (2012).

She belongs to the research group Declinación Magnética (an initiative of Aimar Arriola, José Manuel Bueso, Diego del Pozo, Eduardo Galvagni, Sally Gutiérrez, Julia Morandeira and Silvia Zayas), which is a part of the program Decolonizing knowledge and aesthetics of the Goldsmiths University of London and the Matadero of Madrid, 2012-2014. She has work in the project of the live arts Laboratio 987, conceived nexto to Chus Domínguez and Nilo Gallego, within the fourth presentation of the exhibition series of La forma y el querer decir, curated by Leire Vergara, MUSAC (June 2013-January 2014). 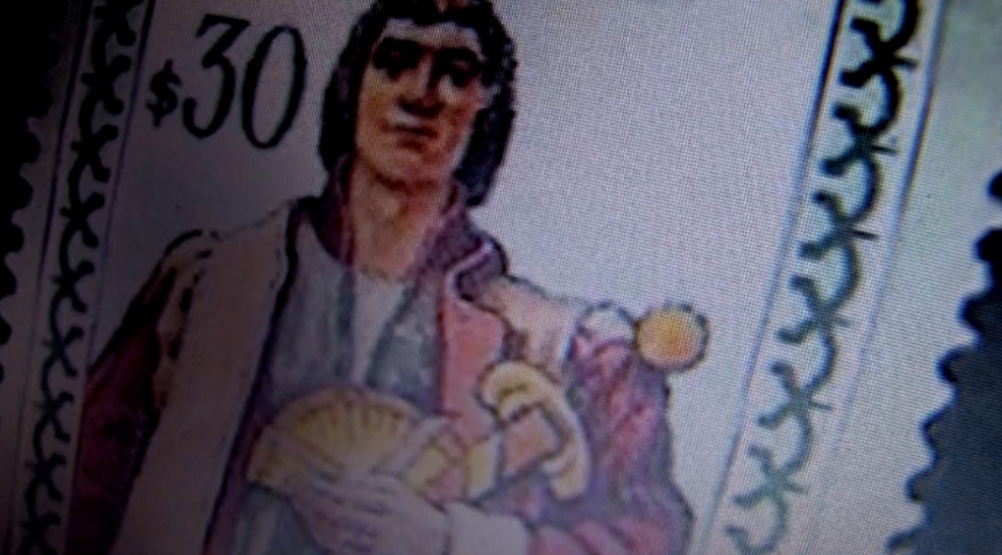