Jana Leo (Madrid, 1965) has a PhD in Philosophy, a Master's degree in Art Theory and Aesthetics from the Universidad Autónoma de Madrid and a Master's degree in Architecture from Princeton University in the USA. She was a professor of advanced projects and concepts in Architecture at Cooper Union University in New York for seven years. Jana Leo has exhibited, among others, at the International Center of Photography in New York, at ARCO and MNCARS in Madrid.

Jana Leo does systems´s analysis. In 2008, Jana Leo created the Foundation MoSis, Models and Systems; Art and City. Her work displays the functioning of the pattern and its impact on individuals. Leo documents, with images and texts, the emotional state that runs parallel to the facts.  She is the author of El viaje sin distancia, Perversiones del tiempo, el espacio y el dinero ante el límite en la cultura contemporánea (CENDEAC, Murcia 2006; reprinted in 2014). In Violación Nueva York, (translated for Lince Ediciones, Barcelona in 2017 and published as Rape New York by Book Works, London, in 2009; and by Feminist Press, New York, in 2011) she draws the mental state of a rape by reviewing rape myths and analyzes the background of sexual assault, the gaps in the judicial system and the relationship between gentrification, eviction and rape. She has written a prologue to the Spanish edition of No es para tanto. Notes on the Culture of Rape, coordinated by Roxane Gay, in 2018. He has collaborated in Tranquilas, Historias para ir solas en la noche , edited by Maria Folguera and Carmen Gutierrez De La Cueva, Lumen 2019.

Jana Leo has received among others the Pollock and the Booty scholarship and in 2020 she has resided in the Academy of Spain in Rome after receiving the grant from Rome studying the violence of the procedure in the bureaucratic procedures. 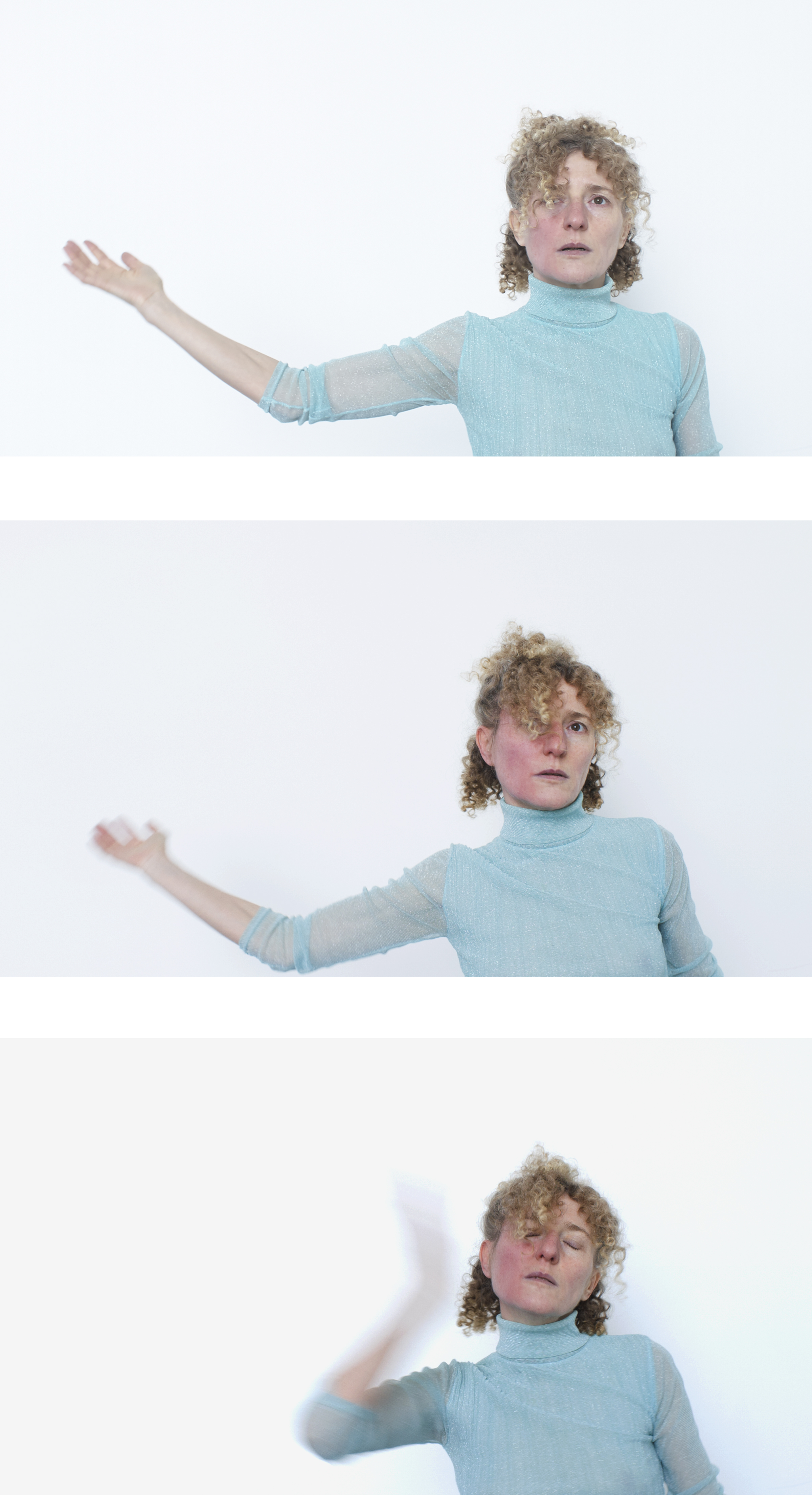 Ambiguity is the key element in the rigourous exercise of complexity. Ambiguity is an endangered species. Art preserves its survival. In my trajectory: Photographs and films that make intimacy public; Self-portraits of who I am not; a living unit prototype to provide autonomy and a prototype of empty space for the imagination; contact and lack of communication in a performance of virtual sex; love words sculpted in ice that drip on the wall, and melt; a programme for the restoration of buildings to avoid crime inside; legal action to reduce the length of convictions for aggression, as requested by the victims; a service that sells what cannot be bought; a space for intimate and indefinite relations between strangers; architecture that creates what cannot be designed; the encounter, chance. The camera that was used to live that which, without the intent to see, would not have been recorded.